Skip to the beginning of the images gallery
New-18.45%

Order these Ukraine playing cards double pack Piatnik now online at the #1 playing card shop in Europe. So you can pick up a deck of Ukrainian playing cards at home and play your favorite Ukrainian card game with friends and family.

In stock
Special Price €9.99 Regular Price €12.25
Add to Compare
Related Products
Check items to add to the cart or
Details

About Ukraine
Ukraine is a country in Eastern Europe, the capital and largest city is Kyiv. Did you know that Ukraine is the second-largest country in Europe after Russia. Ukraine shares borders with Russia, Belarus, Poland, Slovakia, Hungary, Romania and Moldova. Ukraine has 41 million inhabitants and is the eighth-most populous country in Europe.

These Ukrainian playing cards from Piatnik have 2 x 55 гральні карти in bridge size made of cardboard and have a standard index in 2 corners of the playing cards, includes 3 Jokers per Ukraine deck. 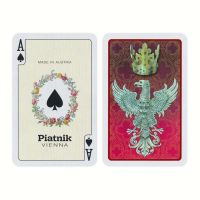 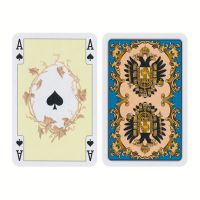 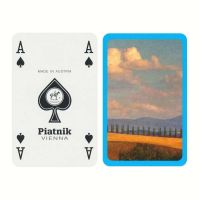 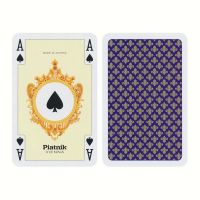 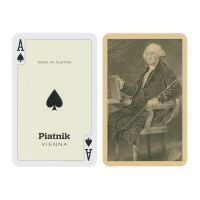 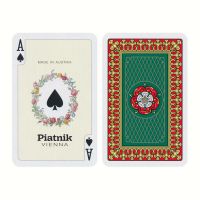 Piatnik Playing Cards Tudor Rose Twin Pack
€12.25
Categories
Compare Products
Compare
Clear All
You have no items to compare.
Sign up for our FREE newsletter!
Newsletter