In stock
€4.99
Add to Compare
Details

The hype theme with "woof" effect! No mission is too tricky for the heroic dog pups! Thanks to their different abilities, cool vehicles and sleuthing skills, they work perfectly together to always protect the inhabitants of Adventure Bay. Paw Patrol focuses on a young boy named Ryder who leads a crew of search and rescue dogs that call themselves the PAW Patrol. They work together on missions to protect the shoreside community of Adventure Bay and surrounding areas. The PAW Patrol Rescue Team is made up of eight heroic puppies: Chase, Everest, Marshall, Rocky, Rubble, Tracker, Skye, and Zuma. Each dog has a specific set of skills based on emergency services professions, such as a firefighter, a police officer, and an aviation pilot.

Shuffle 4 in 1 Games
The 4 in 1 Shuffle card games from Cartamundi bring a simple deck of cards into a whole other dimension. The 4in1 card games will certainly ring a bell, bringing well known gameplays into your living room. Therefore Cartamundi has obtained the best licenses. Furthermore each deck of playing cards can bring hours of joy as you can play up to four different card games with them. With Happy Families, Action game, Pairs and Snap you’ll never have a lack of alternatives. 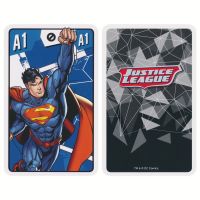 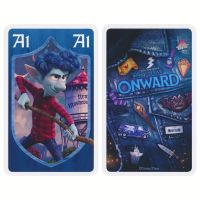 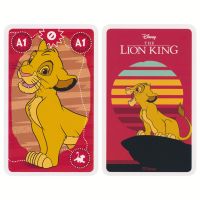 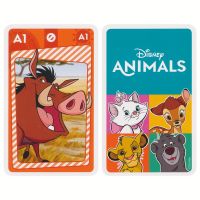 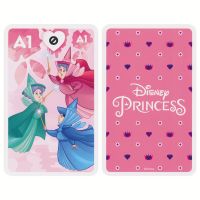 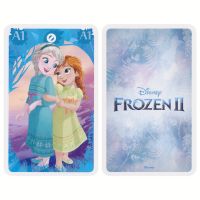 Disney Frozen II 4 in 1 Card Games
€4.99
Categories
Compare Products
Compare
Clear All
You have no items to compare.
Sign up for our FREE newsletter!
Newsletter