Beautiful playing cards from New York City in NY in the United States of America, this American city is one of the most important world cities.

You can now easily order these New York playing cards by Piatnik online in our playing card shop!

The Piatnik playing card factory has been making one of the best brands of playing cards in the world since 1824 in Vienna, Austria. Like these New York playing cards Piatnik with New York’s heyday. The sights and style of her glorious past, a celebration in brilliant graphics and luminous poster art. Featuring the dazzle of design, the pizzazz of places and people - a unique memento of the marvel of Manhattan, the splendor of the wonder city.

About New York
New York City (NYC), often called simply New York or The City that Never Sleeps. New York is the most populous city in the USA. Many districts and landmarks in New York City are very well known to tourists, to name just a few Times Square, Central Park, Brooklyn Bridge, the Statue of Liberty, the United Nations headquarters, the Chrysler Building, the Empire State Building, the Broadway Theater District, Wall Street, and Madison Square Garden.
The New York metropolitan area has a lot of professional sports teams, with teams in all of the major sports and leagues in baseball, basketball, football, hockey, and soccer. The New York metropolitan area is home to some of the USA top professional teams, they are the following: in the Major League Baseball (MLB) the New York Mets and the New York Yankees, in the National Basketball Association (NBA) the Brooklyn Nets and the New York Knicks, in American football (NFL) the New York Giants and the New York Jets, in Ice hockey (NHL) New Jersey Devils, New Yorks Islanders, and the New York Rangers and in the Major League Soccer (MLS) New York City FC and New York Red Bulls.

These New York playing cards by Piatnik have 54 cardboard cards in poker size with a standard index in 2 corners of the playing cards and include 2 Jokers. 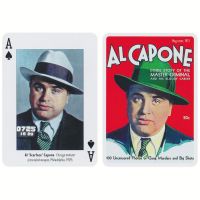 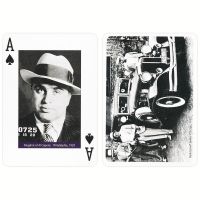 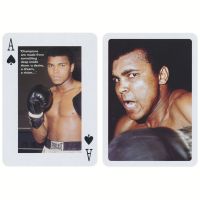 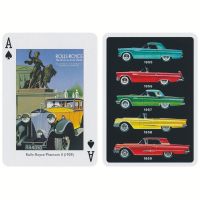 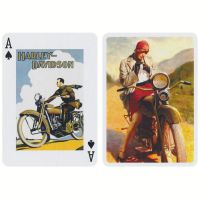 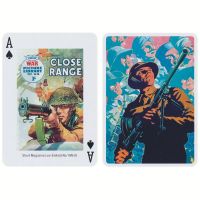 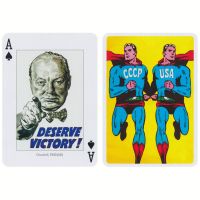 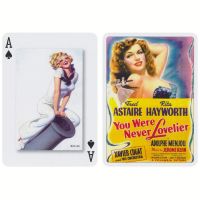 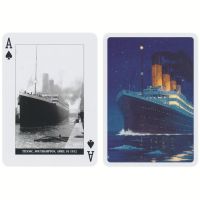 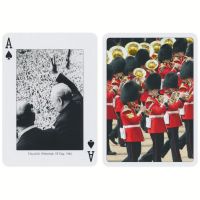 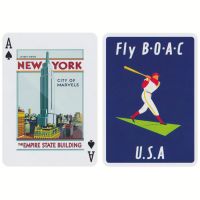 Travel USA Playing Cards Piatnik
€5.49
Categories
Compare Products
Compare
Clear All
You have no items to compare.
Sign up for our FREE newsletter!
Newsletter