The Bicycle Brosmind playing cards are truly unique and sure to create fun conversation at the card table!

These Bicycle Brosmind's Four Gangs playing cards that truly are, one-of-a-kind while remaining perfectly playable for Poker, Blackjack, and other card games! A winning combination of fantasy humor wrapped in a unique style!

Designed by the artists at the Spanish design studio Brosmind, these trippy Bicycle playing cards feature a completely custom premium design with 56 unique playing cards, each with a different illustration. For Brosmind’s second collaboration with Bicycle, Brosmind presents you Four Gangs: The Helmets, Bubblegum, Patch Girls, and Los Matematicos! Each gang is equipped with a special skill set to fight one another, so be careful to not to get in their way or you might find yourself outwitted by IQ boosting helmets, stuck in a sticky bubblegum mess, ass kicked by sheer female coolness, or brought down to mere mathematical digits! Elevate your card night - so much fun for Poker, Blackjack, Rummy, Spades, Hearts, and more.

Have you seen Brosmind?
In what is probably a world first, Brosmind, A.K.A. Juan and Alejandro Mingarro, have been kidnapped by their own creations, in a surprising move, the Four Gang turned on their creators during the final stages of the production of this deck of cards. A ransom note demanding $50 was put forward, but no one has been willing to fork up that kind of money for the brothers’ release. A dispute over what to do next has led to a war amongst the four gangs, each employing their special skill set to fight one another: bubblegum, blowing hands, IQ boosting helmets, kick ass patch girl attitude, and mathematical super wit. If spotted, approach only with extreme caution! Any information on the whereabouts of Brosmind please go to the website of Brosmind. 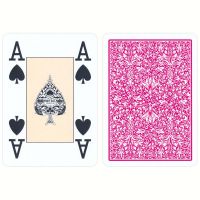 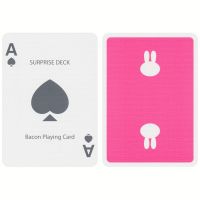 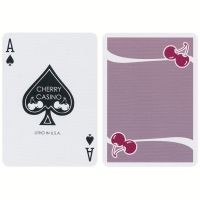 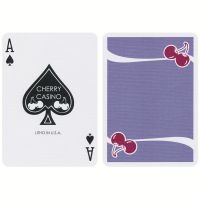 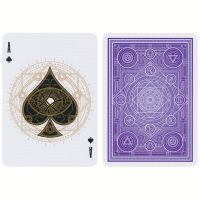 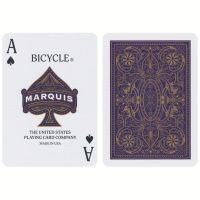 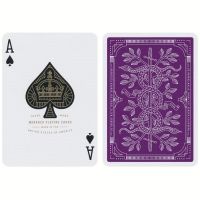 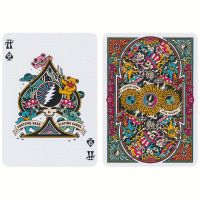 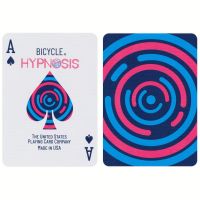 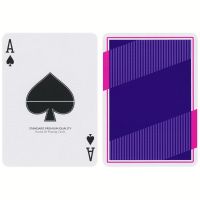 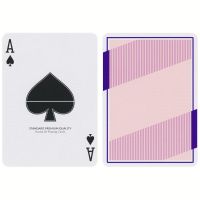 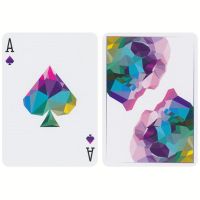 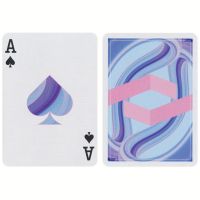 AEY Catcher Bubble Gum Playing Cards
€19.99
Categories
Compare Products
Compare
Clear All
You have no items to compare.
Sign up for our FREE newsletter!
Newsletter